As part of the on-field entertainment on All-Ireland final Sunday, this year the GAA paid tribute to the star hurlers of the 1990s in recognition of a decade of hurling which did so much to elevate the game to new heights and popularity.

Offaly's sensational comeback victory over Limerick in the 1994 final ushered in a new era of drama. Martin Hanamy, Brian Whelehan and Johnny Dooley represent the Faithful while many others could easily have made the cut.

Offaly would triumph over Kilkenny in a sensational final in 1998 before a young Cork team of future legends would emerge on the landscape to win in 1999.

For colour, drama, excitement and entertainment, hurling was on a new pedestal with huge crowds flocking to the game.

A group of senior GAA Correspondents under the chairmanship of Uachtarán CLG John Horan presided over the selection of a team of players who contributed enormously to this iconic period in hurling's rich history.

GAA President John Horan said: "We are delighted to pay tribute to a special group of players who were part of such a defining period in the game.

"The game stands on the shoulders of the giants who went before and the hurling heroes of the 90s ensured that hurling was in a great place and enjoyed massive popularity as we entered the new Millennium."

1. Damien Fitzhenry (Wexford)
In a golden age for goalkeepers, the long-serving Model County net minder had nerves of steel and was ultra-reliable and was a class apart.

2. Brian Corcoran (Cork)
Played corner back as a teenager in the 1992 final defeat by Kilkenny and all who saw the Erin's Own man knew he was something special. Had a glittering dual star career and was hurler of the year in 1992 and 1999.

3. Brian Lohan (Clare)
Totemic figure in a great Clare team who did so much to define this period. A defiant full back and gatekeeper, his sweeping clearances were cheered like scores by the Banner fans.

4. Martin Hanamy (Offaly)
Heroic figure in the full back line who regularly was handed the toughest man marking jobs going, but displayed guile and craft to come out on top.

5. Brian Whelahan (Offaly)
The poster boy of his generation, hurler of the year in 1994 and 1998 - a man who was picked on the GAA Team of the Millennium on the back of stellar displays for Offaly and also his club Birr.

6. Seánie McMahon (Clare)
Yet another pivotal figure on an iconic Clare team and hurler of the year in 1995. Strong and stylish, McMahon was a great competitor and leader, and also a magnificent striker of long range frees.

7. Liam Dunne (Wexford)
A fearless competitor who gave many years of distinguished service for his club Oulart the Ballagh and also for the mighty Models and played a crucial role in Wexford's 1996 path to glory. Three-time all-star.

8. Ciarán Carey (Limerick)
A force of nature and a joy to watch, Carey was an accomplished performer in several positions and a hurling natural who was regularly at the heart of Limerick's best work.

9. Michael Coleman (Galway)
Made his championship debut tin 1988, the last time that Galway won the two-in-a-row, he remained a powerful presence at midfield for nearly a decade, during which he won two All-Stars.

10. Martin Storey (Wexford)
Inspirational captain of the Wexford team who were dancing at the cross roads of MacCarthy Cup glory in 1996. A natural leader who was at his best in big games. A three-time all-star.

11. Gary Kirby (Limerick)
A four-time all-star, he is one of the icons of this unforgettable era. Was a heroic figure for Limerick and could always be relied upon to slot crucial scores from play and placed balls.

12. Jamesie O'Connor (Clare)
Provided the polish and class to a thunderous Clare attack. His rampaging runs and unerring accuracy from out on the wing were hallmarks of the Banner and their success.

13. Michael Cleary (Tipperary)
A survivor from the initial Premier breakthrough teams of the late 80s, Cleary was a forward genius who on his day was simply unmarkable. A four-time all-star.

14. DJ Carey (Kilkenny)
Whenever a debate is held about the game's greatest players DJ will always be mentioned. He was the standout attacking threat of the decade and his eye for great goals has never been equaled. Twice hurler of the year and holder of nine all-stars across four forward positions.

15. Johnny Dooley (Offaly)
The Seir Kieran man is part of a great Offaly hurling family who backboned so much glory for the Faithful. Johnny was a stylish operator who was a crucial provider of scores from frees and play. 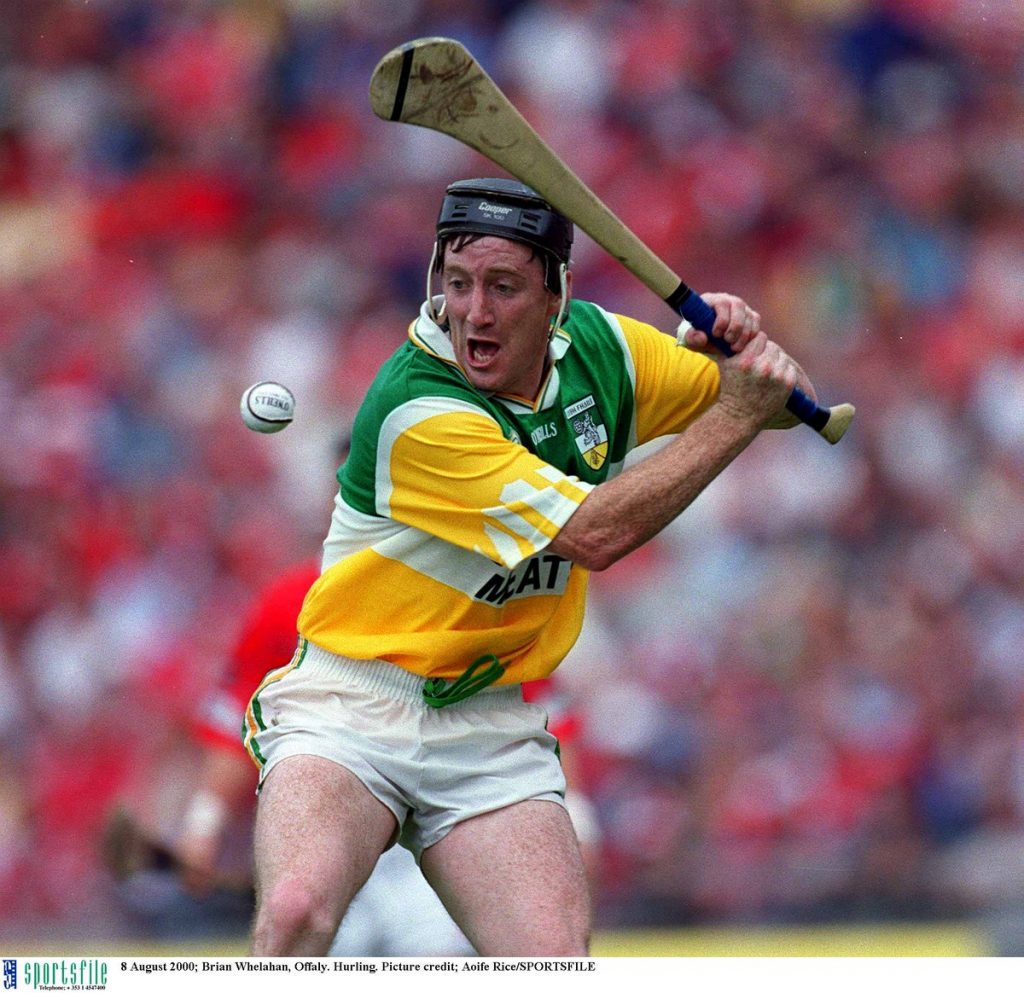 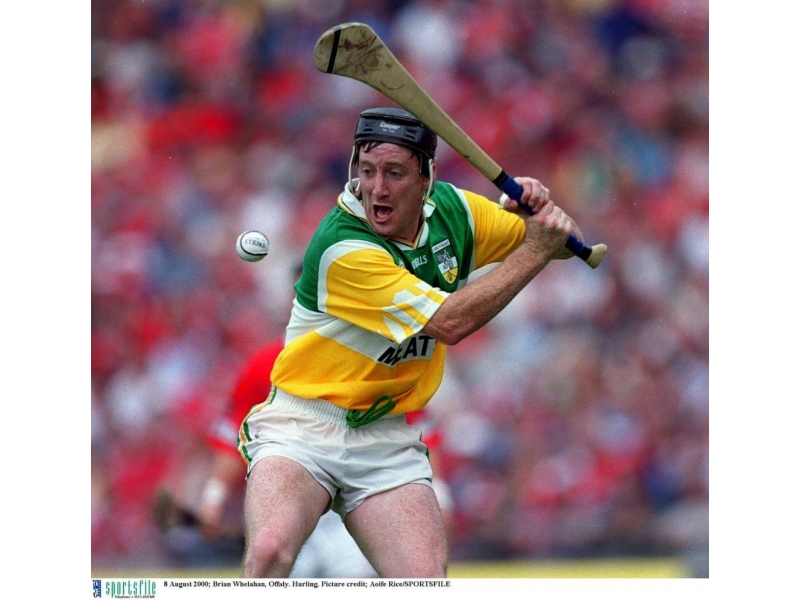