A scintillating burst of high-powered football from Kildare in the first eight minutes of last fridays EirGrid Leinster U20 Football Championship semi-final gave them a comfortable platform from which they easily launched themselves into a provincial final against either Meath or Dublin next weekend.

There was no stopping the Lilywhites in the opening stages of this contest at Tullamore as they pinned Offaly back into their own half and created a series of excellent chances, putting up 2-5 before their hosts even got off the mark.

Cian Johnson and Conor Dunne combined for the latter to whip in a goal in response but Offaly’s forays forward were all too rare, even when the tempo of Kildare’s play dropped after their whirlwind start.

Yet when Kevin McDermott goaled to make it 2-7 to 2-1 at half time, Offaly had the wind to come and were entitled to believe that a win was still on the table for them.

They needed a fast start to the second half however and instead their free-scoring forward line, who shot 5-52 in their three previous games in the championship, was utterly shut out as Kildare monopolised possession and slowly turned the screw.

Jimmy Hyland (twice), Aaron Masterson, and Brian McLoughlin all pointed before McLoughlin got on the end of a good team move to palm in their third goal and reduce the closing minutes to a pedestrian affair, with both sides wilting in the heat as the game meandered to the conclusion that looked likely right from the start. 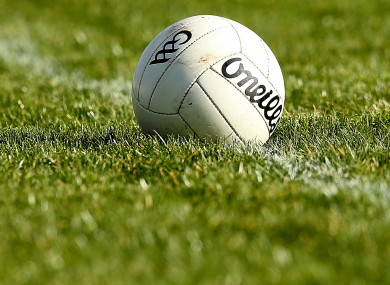 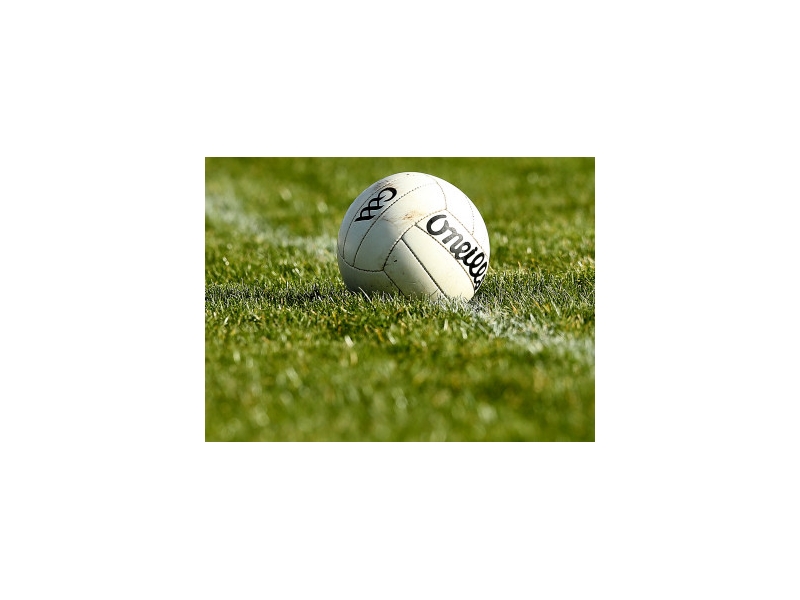