Ferbane’s Sean Lowry will enter the Offaly GAA Football Hall of Fame at this year’s Awards Night Sponsored by Bridge House Hotel on January 12th 2018. Lowry made 108 league and Championship appearances for Offaly between 1971 and 1984

His made his debut against Cork in the League in November 1971, lining out at right corner back. The following year he wore the no 6 jersey as Offaly won their second All-Ireland title with victory over Kerry following a replay. He played in a variety of positions over the next number of years, including full-back, mid-field and full forward, before again donning the No6 jersey when Offaly again defeated Kerry to win the 1982 All-Ireland.  He made his final appearance for Offaly against Kildare in the League in March 1984.  He then went on to play with Mayo winning a Connacht title in 1985.

He won three All-Ireland Senior medals, six Leinster medals and was honoured by the All-Star selectors on two occasions. He also won 3 Offaly Senior Football Championship medals with Ferbane, captaining them to victory in 1976. 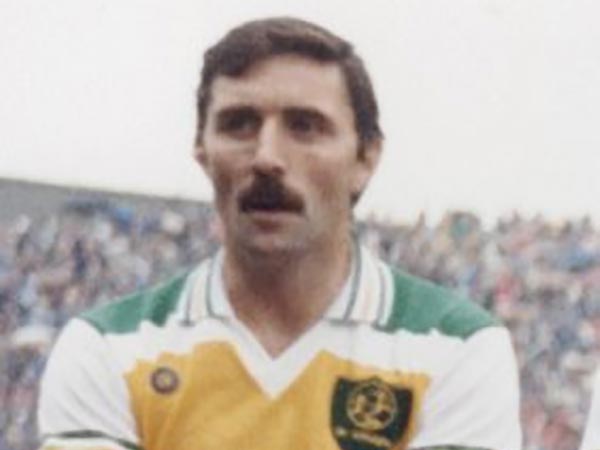 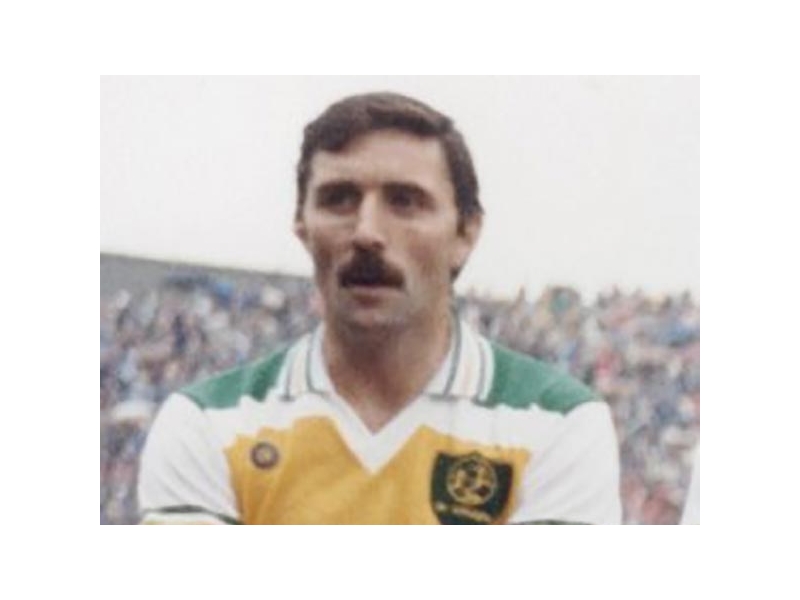